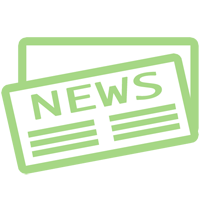 A new rainfall product has been released within the ESA SMOS+Rainfall project funded by the European Space Agency and led by CNR-IRPI. The product integrates latest Global Precipitation Measurement (NASA-GPM) mission rainfall estimates with satellite soil moisture-based  rainfall derived from the Advanced Scatterometer (ASCAT), the Soil Moisture and Ocean Salinity (SMOS) and the Soil Moisture Active and Passive (SMAP) missions. 25 km per 25 km rainfall estimates are  distributed over Europe, United States, India, Australia, Africa and South America and are potentially available with a time delay of three days. Further information on the project (with the possibility to download and test the products of the project) can be found at www.esasmosrainfall.org.