Development and application of methods for hazard assessment of slope instability phenomena in Calabria, southern Italy.

The territory of Calabria is affected by numerous landslides and, more generally, has a strong propensity to develop hydrogeological instability. A measure of this condition is provided by the data of the current PAI, limited to the examined areas (villages and households with more than 200 inhabitants), that identifies over 1700 high-risk situations and more than 700 at very high risk: a total of over 2,400 situations in which a hazard to the people safety and lives could be present. The hydrogeological instability that generated hydrogeological events in the winters 2008-2009 and 2009-2010 provide a clear confirmation of the summary above mentioned.
The significant number of situations of increased risk and of very high already identified one makes urgent a clarification of the conditions of danger and risk to allow a prioritization of intervention for the risk mitigation purpose. In the outlined perspective, one of the most critical elements found in the evaluation of susceptibility, hazard and risk induced by slope instability phenomena is the lack of integration between the “regional scale” (methodologies on large area) and “slope scale” (methodologies on single slope).

The project developed and applied methods for hazard assessment of slope instability phenomena, through the study of methodologies for assessing the susceptibility, hazard and risk of landslide, both at regional scale (large area) and at slope scale (single slope), in relation to multiple factors (lithology, slope, structures, pore pressure regime, shear strength, etc.) that govern the evolution of the slope gravitational processes. In particular, studies have addressed aspects of the issue of landslide risk with an interdisciplinary approach that required a considerable effort of coordination and integration of different skills involved: geology, geomorphology, climatology, hydrology, geology, geotechnics. The application and the test of proposed methodologies, at regional scale and at slope scale and in different homogeneous contexts of Calabria characterized by the presence of landslides with high socio-economic impact, has allowed us to verify the effectiveness of the achieved results in relation to the prioritization of mitigation and/or risk reduction measures and the definition of the models for the design, construction and management.

The methods used in the project consider the autonomy of the routes for the evaluations related to the problems of large area and at slope scale. The same methods identify connections and complementarities between the two points of view (large area and single slope) in order to stimulate the synergy and the integration between the broad and general knowledge that can be gained from studies of large area and punctual and detailed sources achievable by the studies on single slope.In particular, for the assessments of the landslide susceptibility on large area three methods (two applied in two study areas of significant geo-environmental contexts with the presence of landslides at high impact; one applied to the regional territory) have been proposed: logistic regression, statistical procedures, empirical-statistical procedures. The disciplinary methods (geological and geomorphological, historical, hydrological, geotechnical) for evaluating landslide hazard at the single slope scale were used with advanced modes. They were integrated on an interdisciplinary basis in a procedure applied and tested in 16 case studies, relative to landslides representative of homogeneous geo-environmental contexts, with a detail level from preliminary (14 cases) to final (2 cases). In the defined procedure the collection, the analysis and the interpretation of already occurred hydrogeological events play a key role , as well asthe characterization of further future events.

The whole outcomes of the project can be synthesized in three general results, as stated in the project.
The first result was the development and the application of methodologies, also based on a statistical-probabilistic issue, for assessing the susceptibility to disruption, the hazard and the risk of landslide, at different scales of analysis and representation for categories/typologies of landslides with high social and economic impact in the Calabria region. The second general result concerned the development of methodologies for assessing the landslide hazard in relation to a single slope, based on the reconstruction of the complete slope models that consider the transformation processes relative to the infiltration-pore pressure regime, even with seismic shaking. In particular, the guidelines have been prepared for the typing of categories/typologies of landslides with high impact social and economic in homogeneous geo-environmental contexts. The third result regarded the development of methods for assessing the impact of human factors on the dynamic evolution of the slopes, with its definition of specific safeguard measures in relation to the new regional planning regulations.

The project produced ten relations and nineteen panels, illustrated in a general report and consulted trough an interactive way. In particular, the produced reports and tables provide methods, applications, checks and developed guidelines: basic methodology, depth from PAI for evaluation index of hazard, vulnerability and risk; definition of a high resolution climatic grid and trend analysis of rainfall in Calabria; geological and climatic homogeneity for landslides at high/very high risk ; evaluation of the landsliding susceptibility, hazard and landslide risk for large areas; guidelines for the typing of landslides at the scale of single slope; methodologies for assessing landslide hazard at the scale of single slope; application of the proposed methodologies for hazard assessment at the scale of single slope; methods for assessing the impact of human factors on the dynamic evolution of the slopes; additional use of indicators in methodologies for assessing susceptibility, hazard and risk; definition and proposal of safeguard measures in relation to the new regional zoning regulations.

The developed applications and the proposed methodologies for the various interest purposes, particularly for the hazard assessment on large area and at slope scale, indicate that a massive path that allows to progressively improve the effectiveness of PAI and to migrate in a reasonable time to the Basin Plans, with particular reference to landslide risk, can start and develop. The project shows that it is possible to start and develop a simple and a progressive systematic transfer act of knowledge gained from studies on slope scale, able to define the danger of landslide based on the trigger mechanism and its evolution, the hazard assessment of large area, with obvious advantages in terms of more effective planning and the identification of action priorities. The achievable goal is to identify and resolve the issues in greater social and economic impact, with affordable cost for the community, with reference to geo-environmental homogeneous and significant contexts in the interested territory and for representative and appropriately typed landslides. 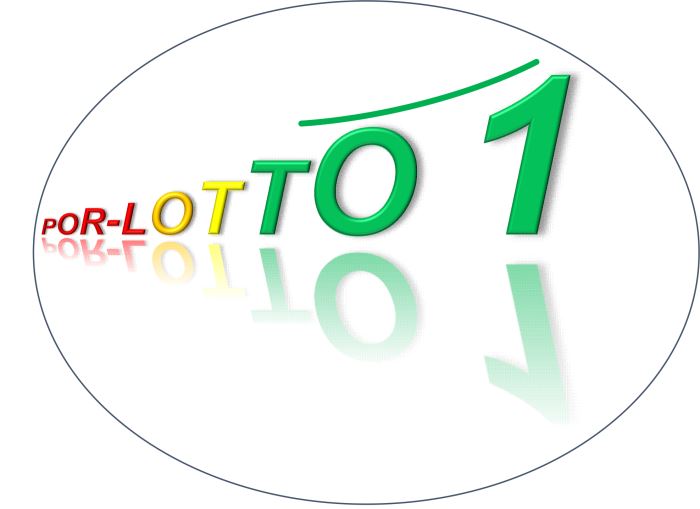